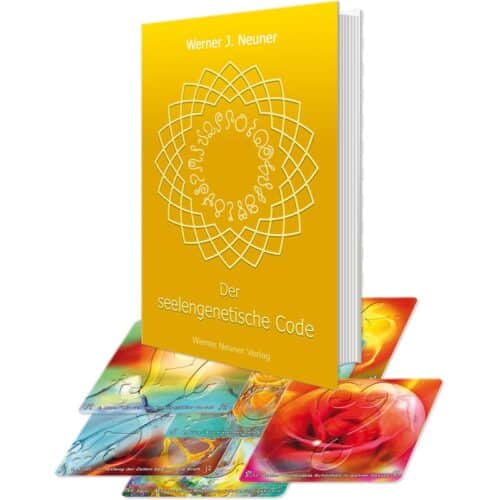 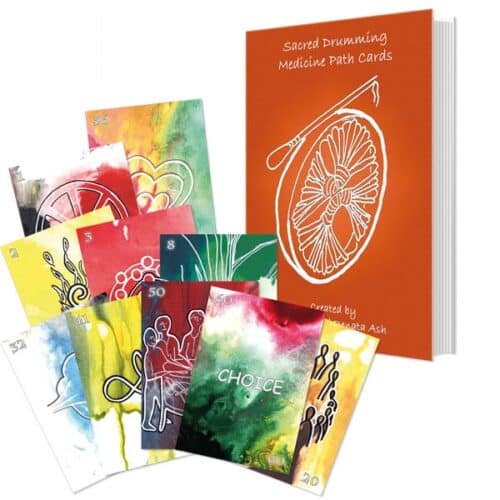 We know about the shape and working mechanisms of the individual mandalas from the morphogenetic field of the earth – the “memory“ of our planet – and have translated our readings into the present mandala cards. Originally this information stems from very high transcendent cosmic realms and was transferred to the terrestrial fields already thousands of years ago and was thus made accessible to men.

The present interpretation of the mandalas is certainly not the only possible one, but it is the most suitable form to express their inherent energies permitting us to experience them directly. When designing these mandalas we considered geometric ratios, such as the “golden section“ (basing our calculations on numerical series similar to the Fibonacci series), and used geometric configurations encountered in the annual corn circles.

Every human being has the capability to read this or any other information from the morphogenetic fields of the earth. However, not all humans have as yet developed this capability fully. The information is always transmitted in the form of value-free energies which – depending on the individual energy system of a person – can be translated into images and words.

Wolfgang Becvar and Helmut Ranalter were the first ones to express these energies by means of mandalas. This was a source of inspiration to me making me understand the underlying knowledge. Later on, I received further valuable hints from Klaudia ter Haar, Johann Zeiser and Gertraud Breinbauer. I feel deeply indebted to all of them, because they inspired me to understand this transcendent knowledge and translate it into the present words and images.
The mandalas contained in this set represent the second attempt we made to depict these energies. We refined and optimised their effectiveness by incorporating more profound knowledge about geometric ratios.

Anyone using the mandalas is fully responsible to him/herself. This means that the author cannot be held responsible in any way for the results achieved with the mandalas. These mandala energies can change our lives considerably and in a very concrete manner, if such a change fosters our development. It is up to every individual to decide, whether he/she wants to get involved in such an evolutionary process and embrace the subsequent transformation. 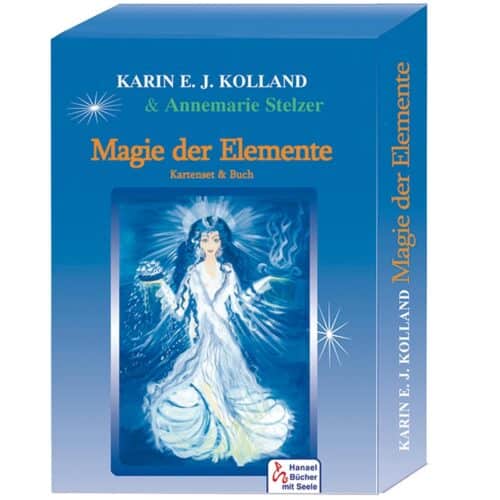 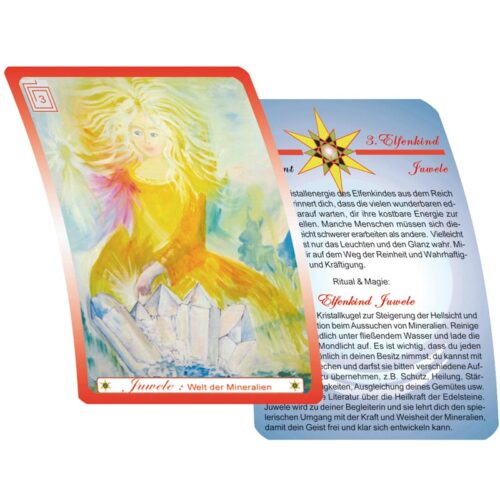 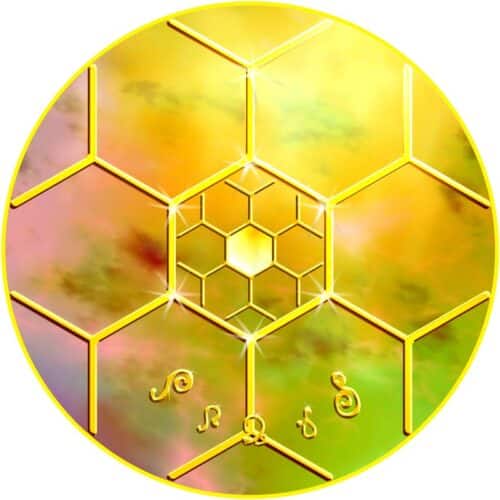 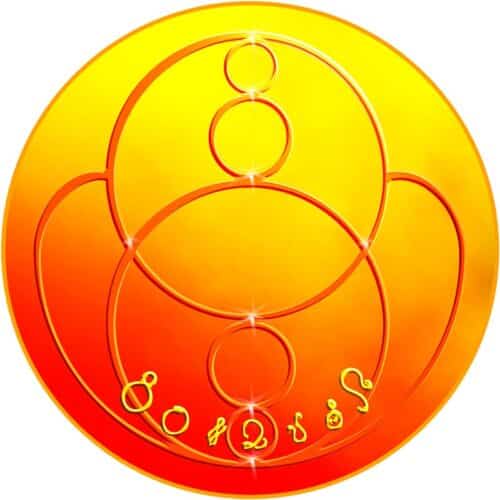 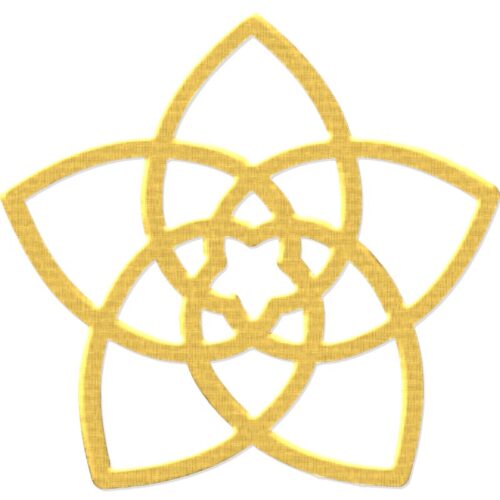 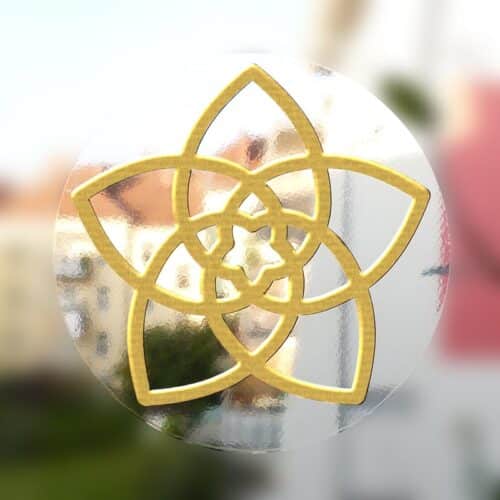