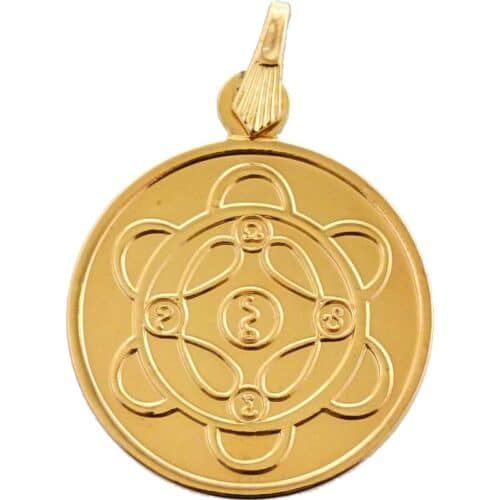 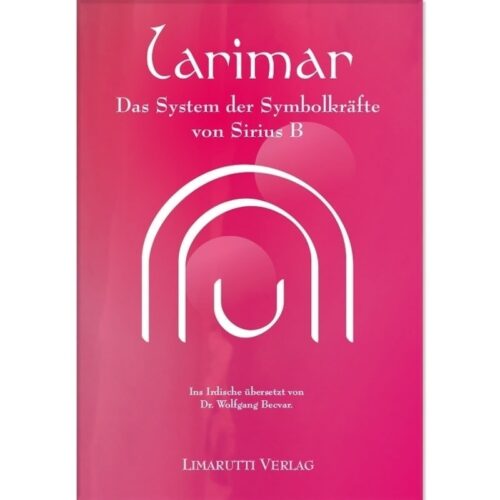 The symbolic forces from Antares enable the human mind to use free energies, in aconsentrated and purposeful manner. Everything that serves the developement of man as an individual or mankind as a collective can be initiated and supported with the help of symbols.

Antarean symbols are seven-dimensional cosmic forces. They evolved from very clearly defined forms of “free energies” which are shapeless, dimensionless and value-free and which can be used anywhere and at anytime in this universe. When they are shaped and assigned to a dimension, they start to assume effective force in a specific direction. This was done by very high-ranking entities on Antares. The force of these symbols was installed and knowledge about them was transmitted to us so as to enable us to benefit from their effects. When you draw a symbol on any medium (paper, ceramic, wood, cork…) its force will take effect immediately and will start to radiate in expanding concentric circles. By drawing these symbols we thus invoke and call upon their power. They are designed to produce their own particular effects, but they can only develop their full force if we expressly ask them to do so and assign them a certain sphere in which to take effect.

I was repeatedly told that these symbols positively affect human consciousness and development and always respect free will. Free energies will only release their force once an individual (in his/her wholeness, with his/her divine consciousness) accepts or consciously asks for the force of a symbol. The ultimate aim of these forces and their creators is to advance our present and future evolution, to facilitate transition to a new consciousness, and to serve as an orientation tool to guide us in a New World. Since our Antarean celestial siblings have lovingly undertaken the task of assisting and furthering us in our evolution, they will also benefit from a major step forward in their own evolution. 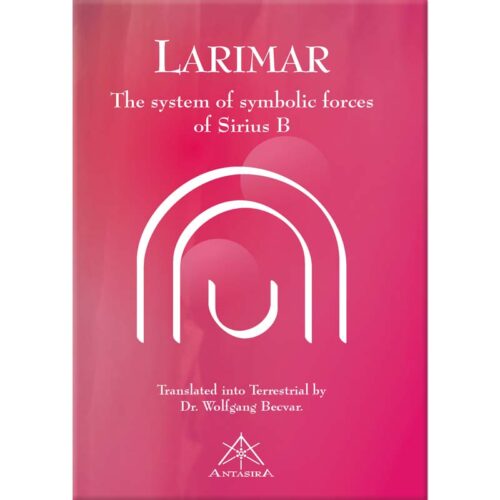 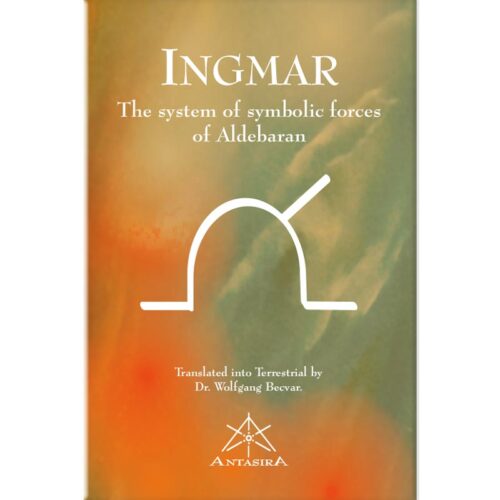 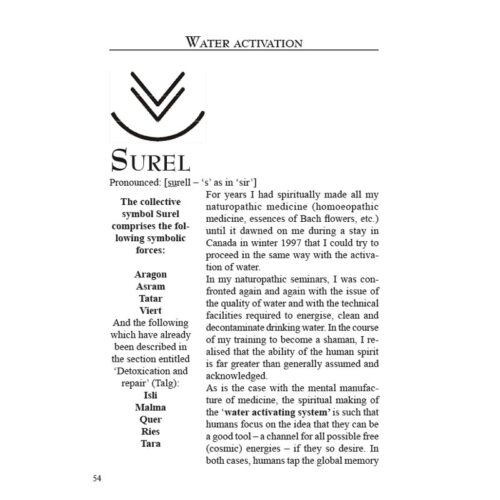 Ingmar – The system of symbolic forces of Aldebaran 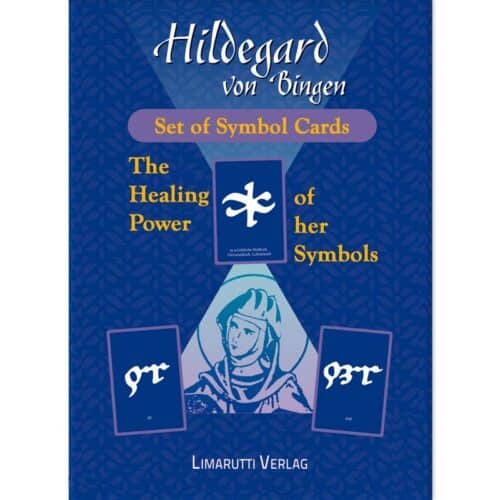 Hildegard von Bingen – The Healing Power of her Symbols – Cards 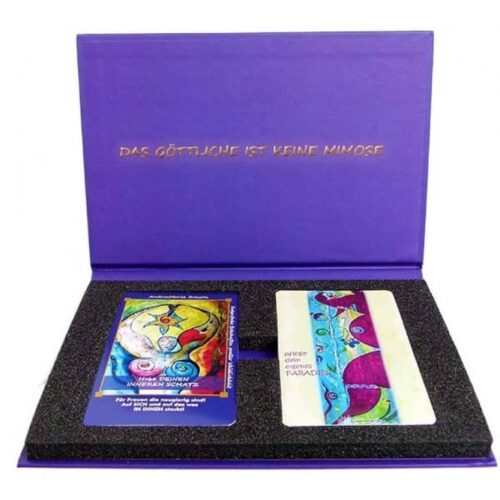 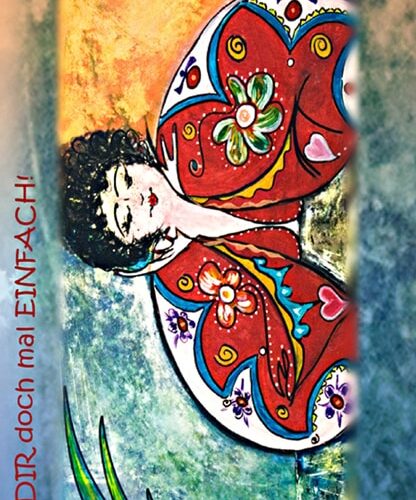 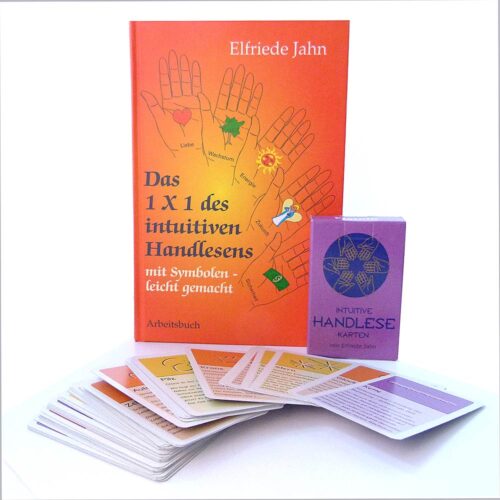 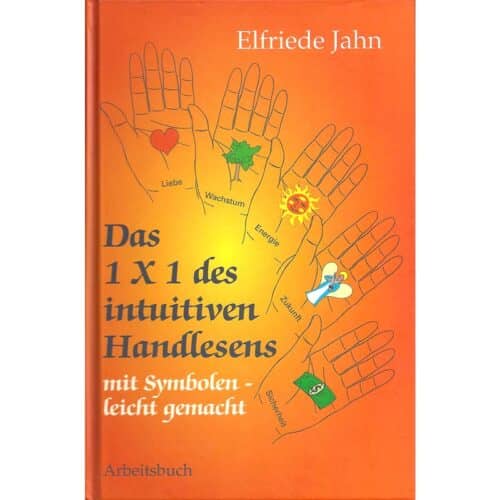 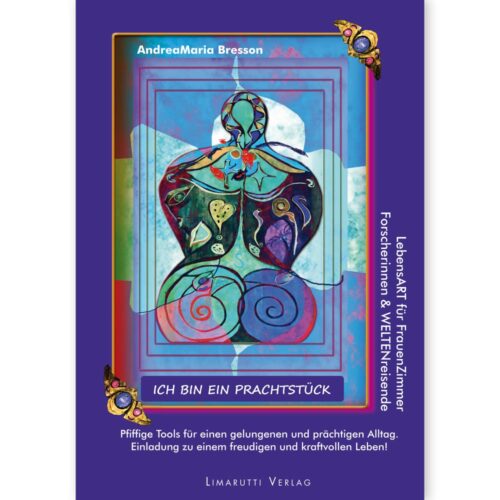 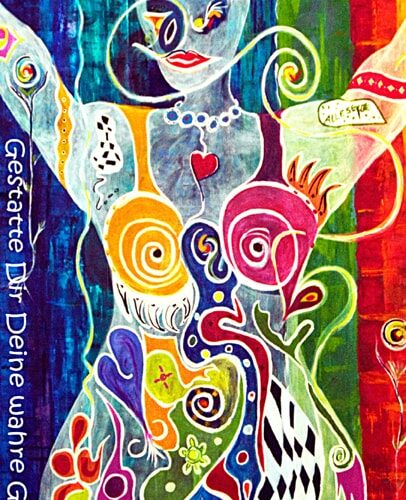